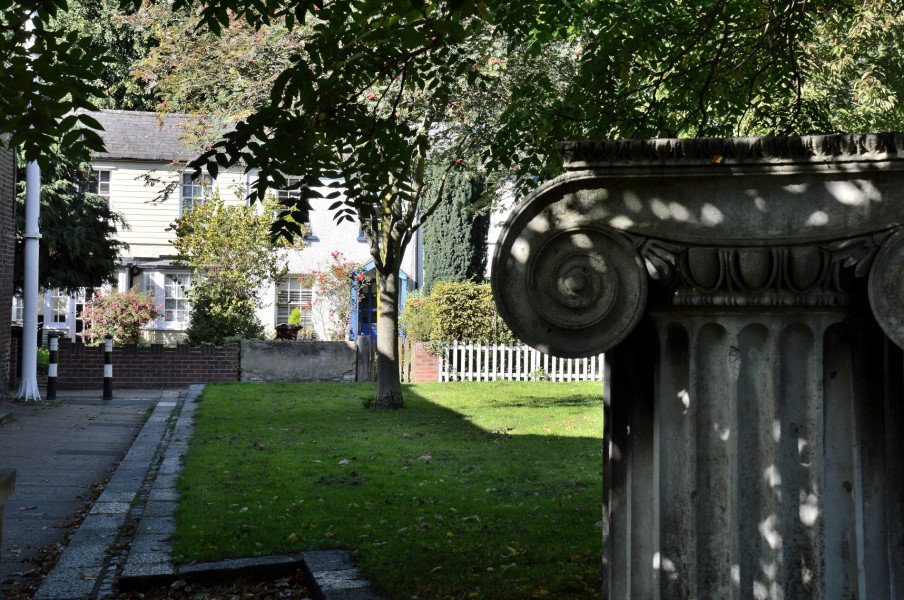 To the left is the Vestry House Museum (website ⇒) and to the right is a quaint corner ⇒ and a church with some stained glass.

There are always accusations of corruption.  Both true and manufactured. 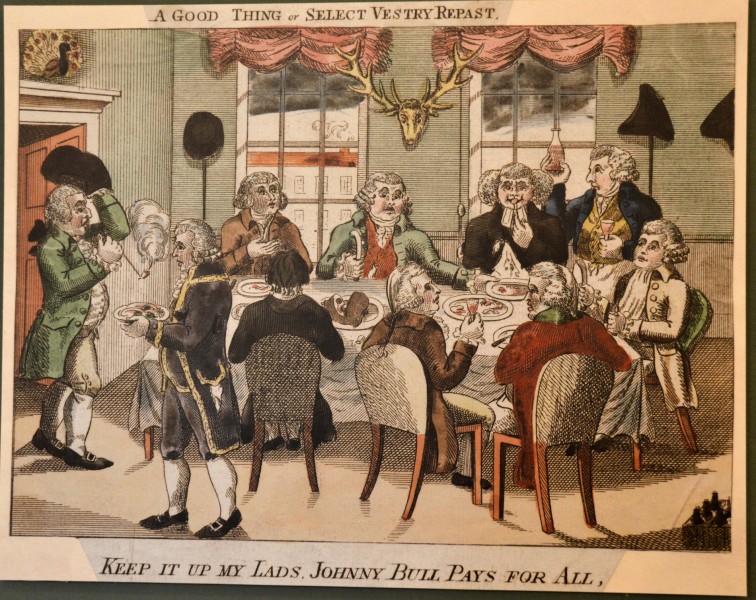 Edwin Alliot Verdon-Roe built and flew the first British working aircraft.  It crashed, but only a little bit.  He went on to produce the Avro 504, the most used British aircraft of of WWI.   Initially WWI was called the Great War, they didn’t know there would be another. 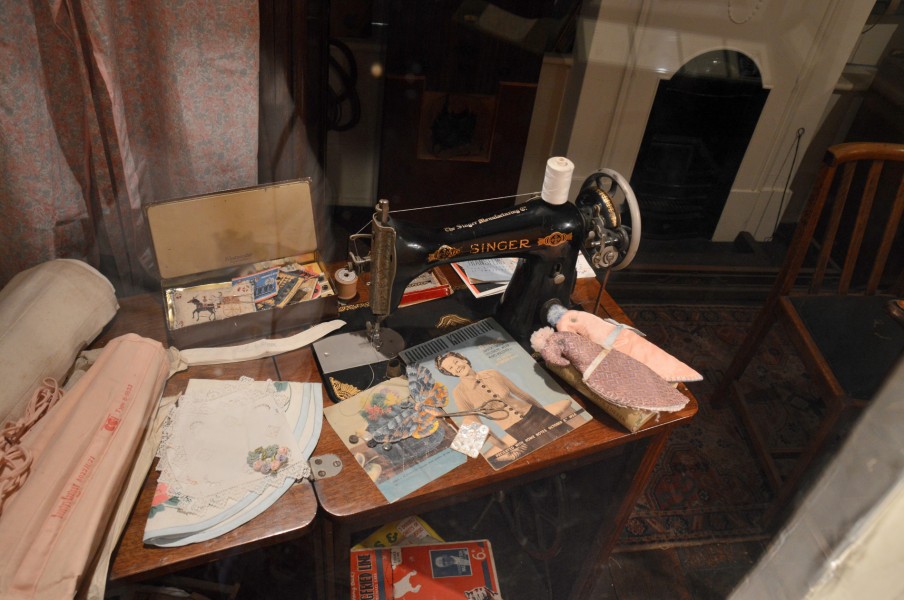 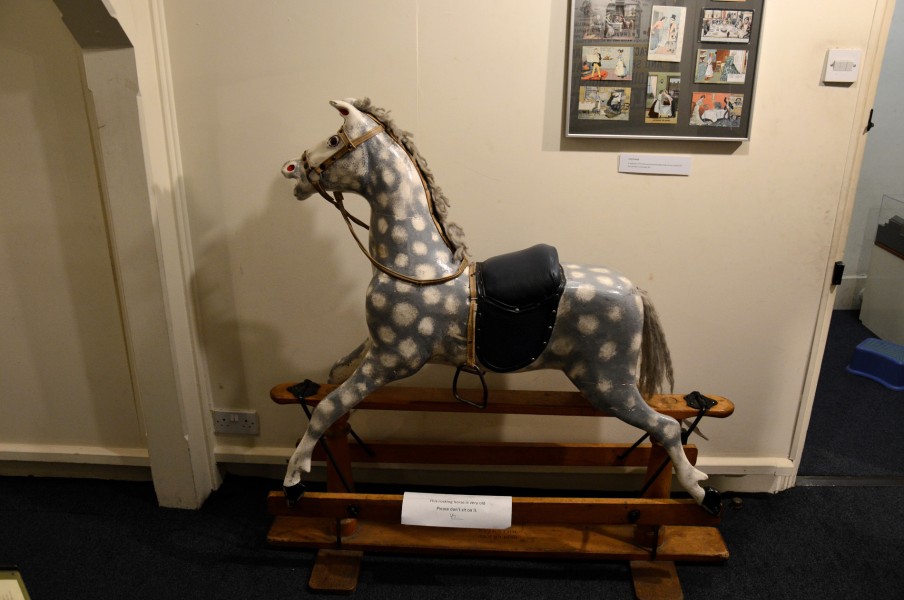 The more modern style of bicycle had a chain and gearing so that the big front wheel of the penny-farthing was no longer needed.  Bicycle clubs became very popular.

And, a pleasant garden out the back. 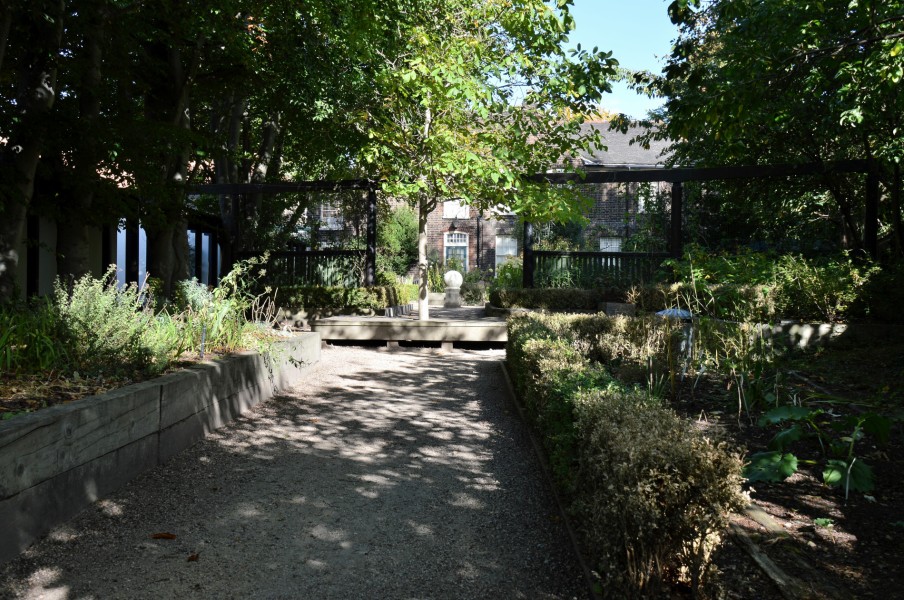 And, then there is a history of poverty and how it was dealt with. 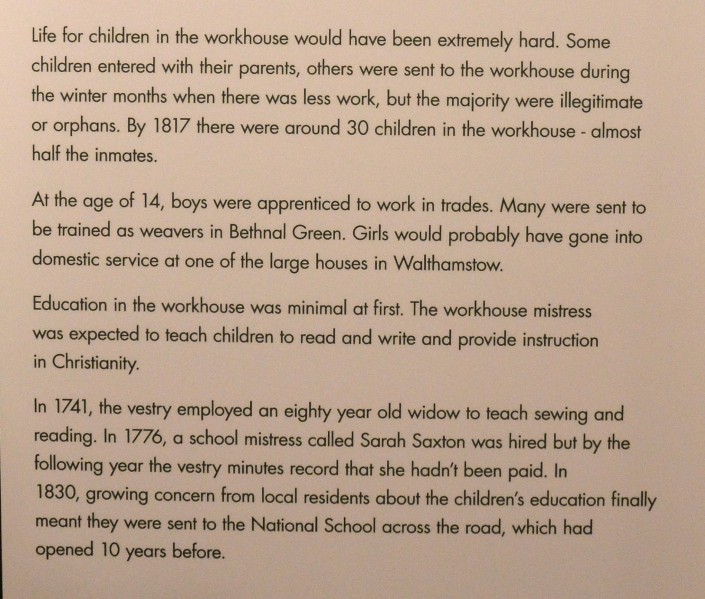 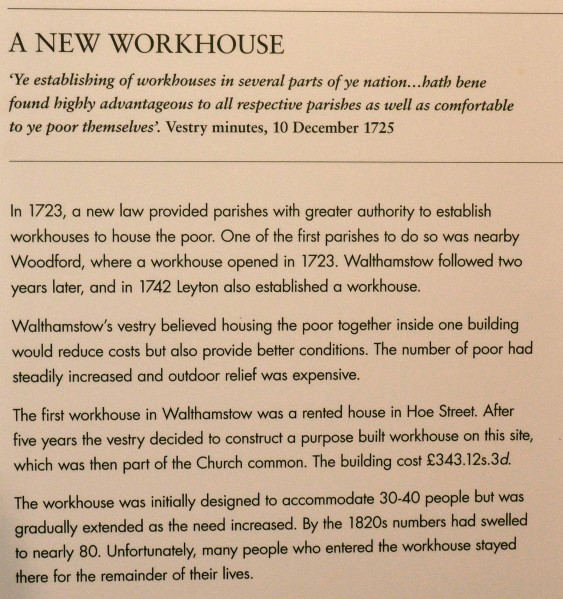 Slowly, slowly it gets better.  The desire to help keeps on being born, unstoppable and defiant.  More at Wheels on Fire ⇐ .

The Boat Lift.  Re-titled the the True Nature of Humanity by blogger Cindy Hope and worth knowing the truth it speaks.

And, be strong and be defiant and great each day new day as a gift. 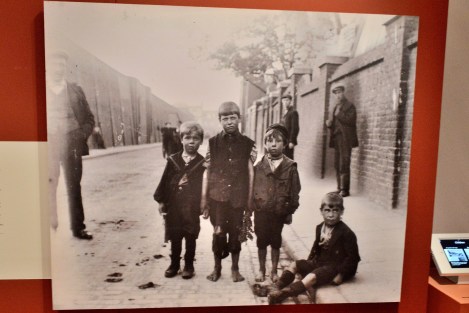 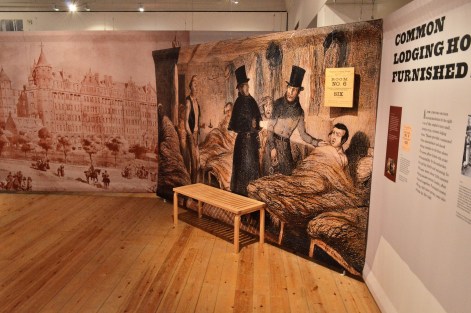 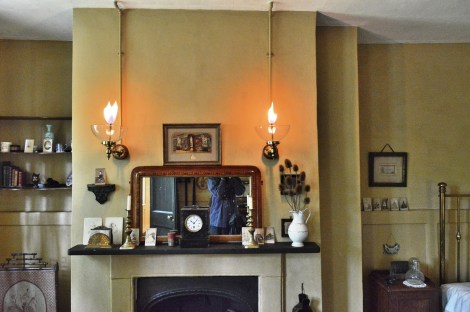 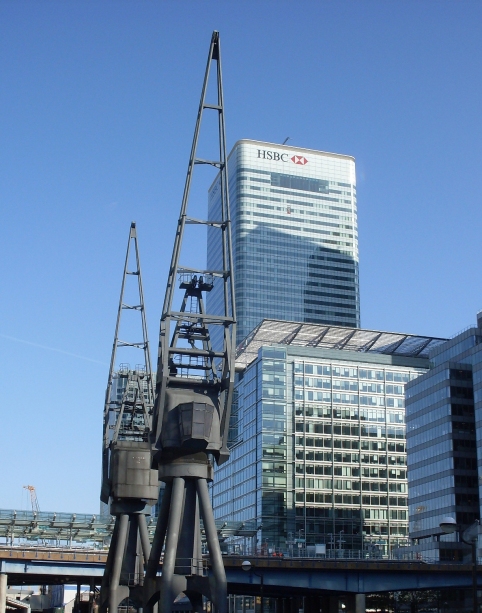