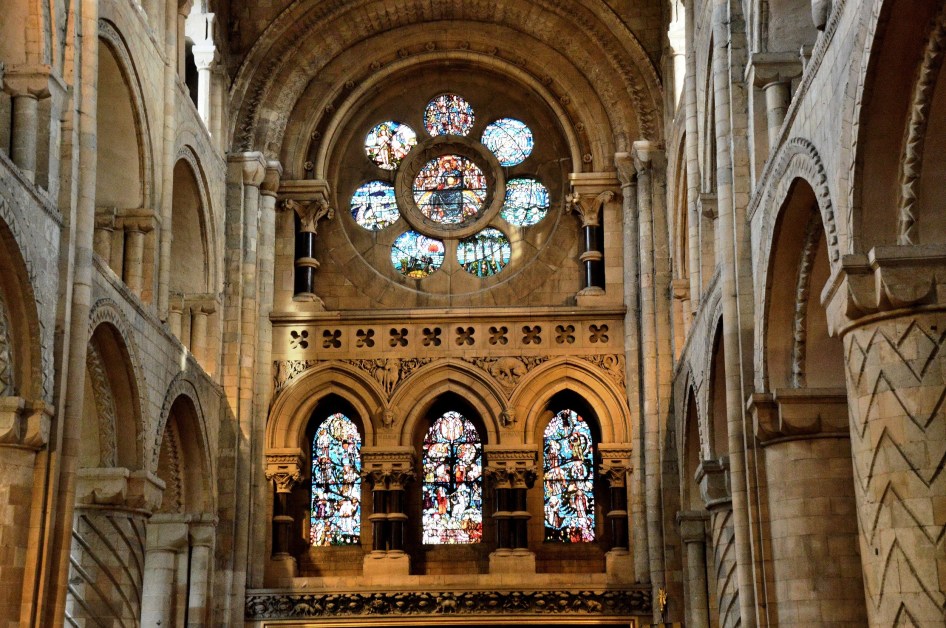 There has been a church on this site since 610 AD.  Rebuilt on a grander scale by Harold Godwinson (Earl of Essex and East Anglia) and consecrated in 1060 AD.  The church has a long history that can be found here.

Harold Godwinson later became King Harold II in 1066.  During that year Harold was forced to march north to Stamford Bridge and fend of a viking invasion.  Two weeks later he was in Hastings trying to repel the Norman invasion.  The Normans prevailed over the Anglo-Saxons and England/Britain was changed forever.  This was the last successful invasion of the British Isles. 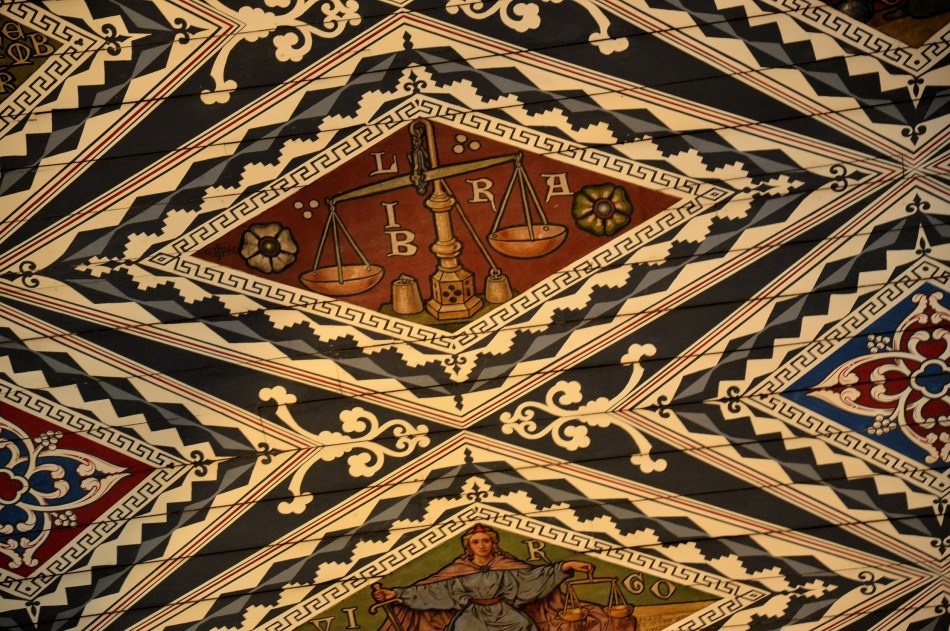 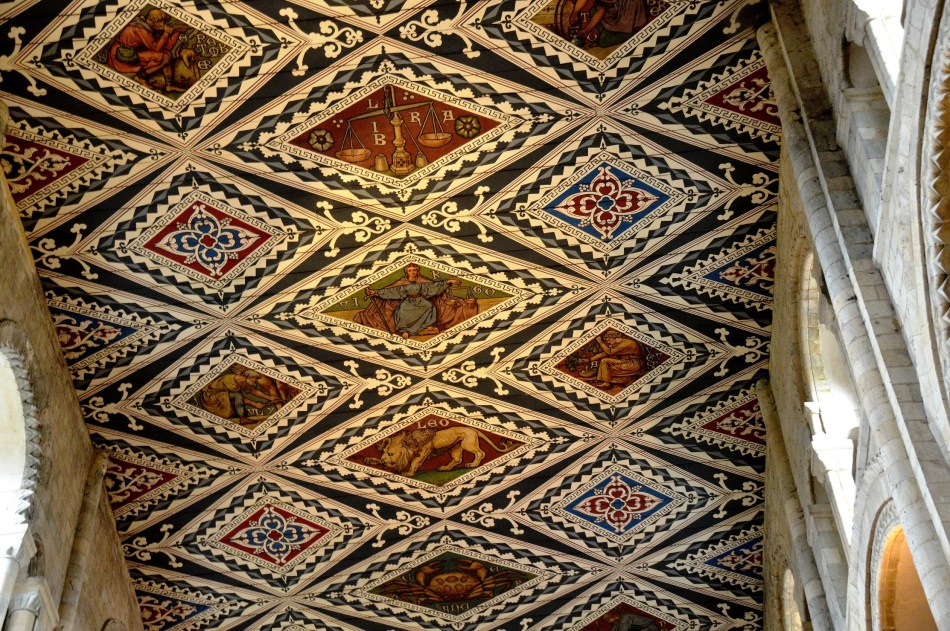 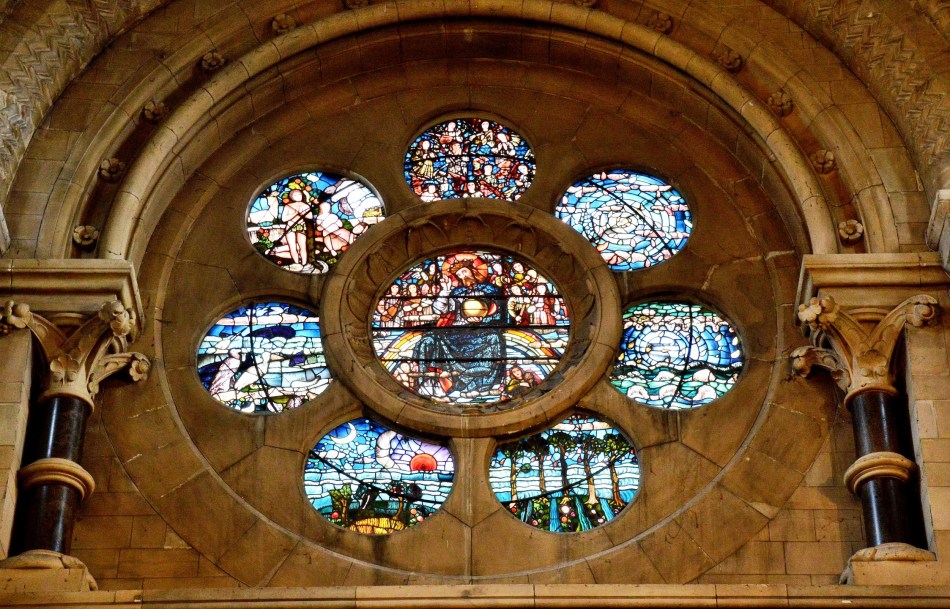 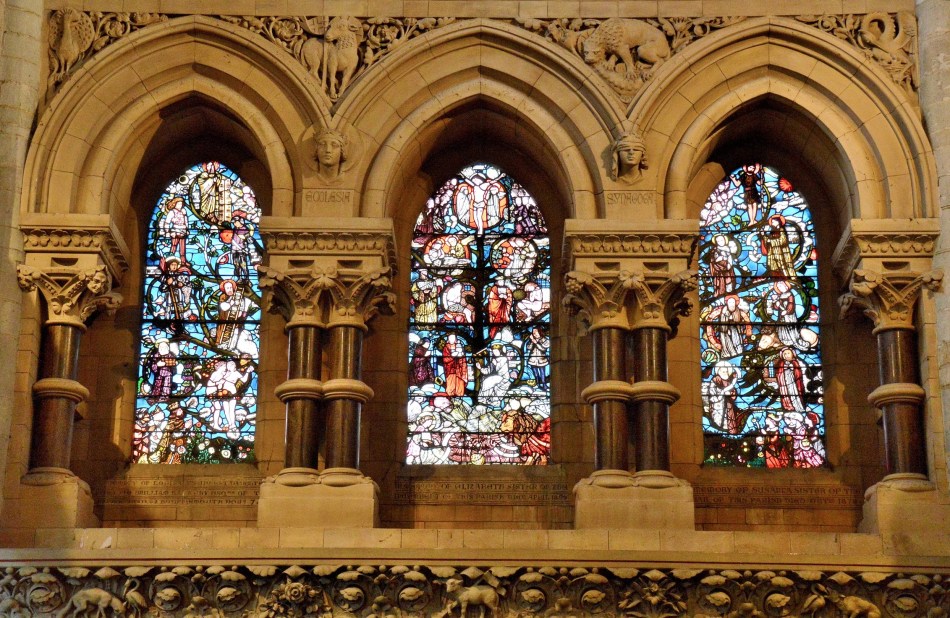 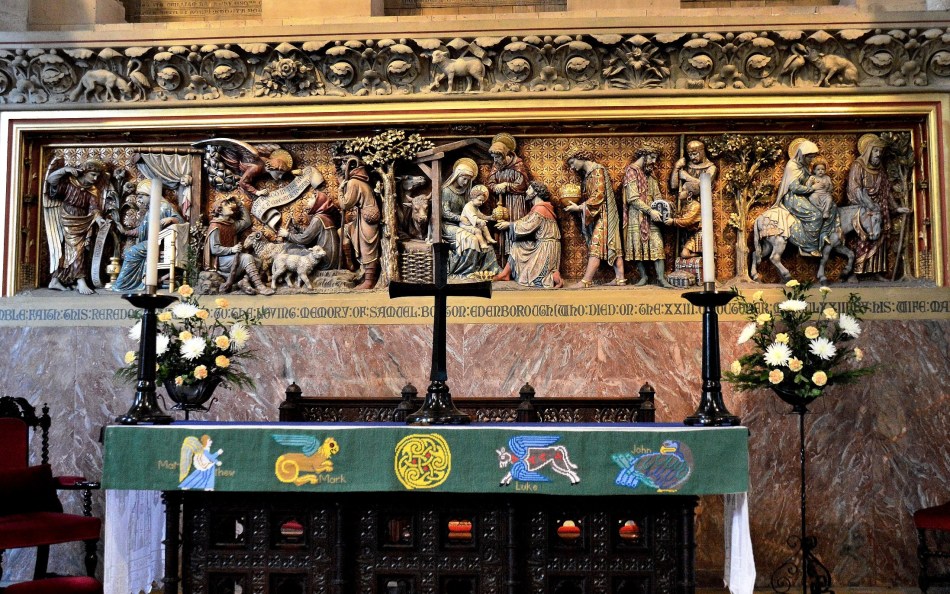 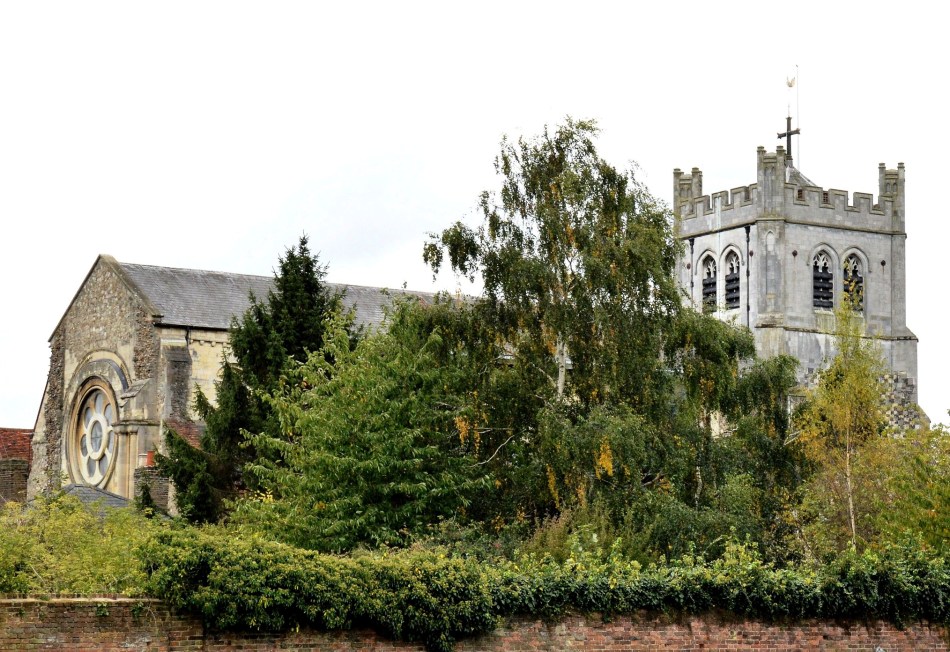 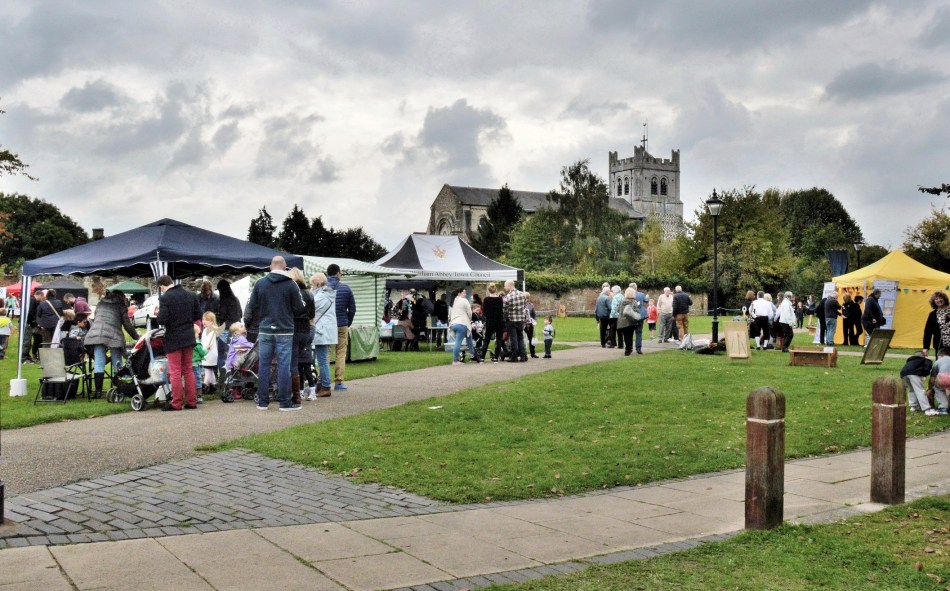 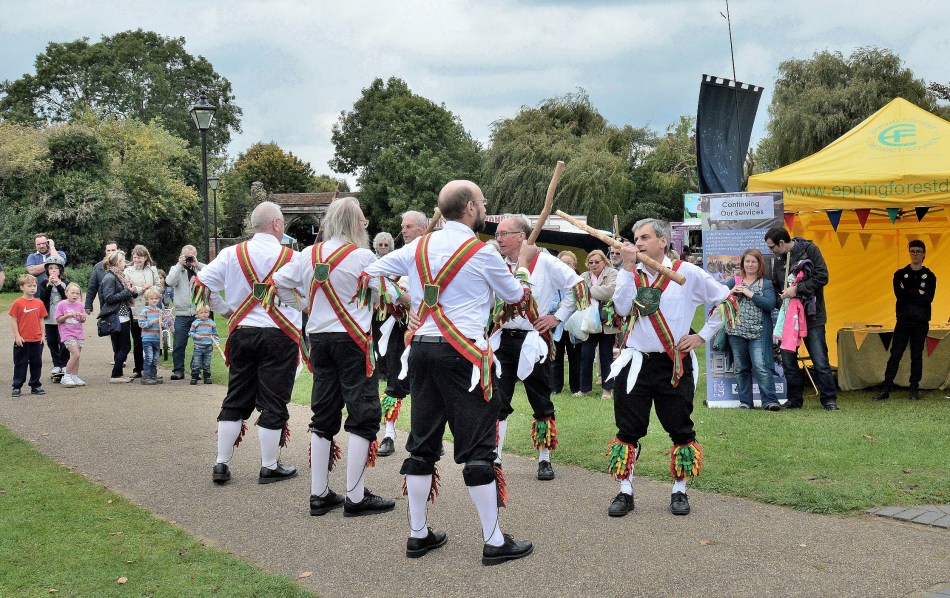 “Hit me with your rhythm stick”.  Morris dancing didn’t appear until 1448 but I’m not going to say anyting. 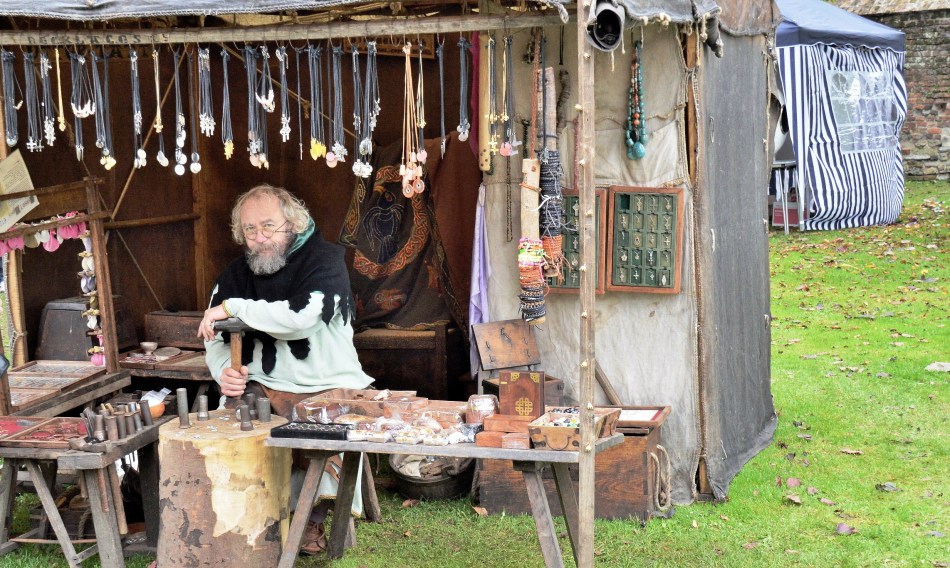 “I don’t know why they do it.  They’d be better of with a hammer, like me and Thor”. 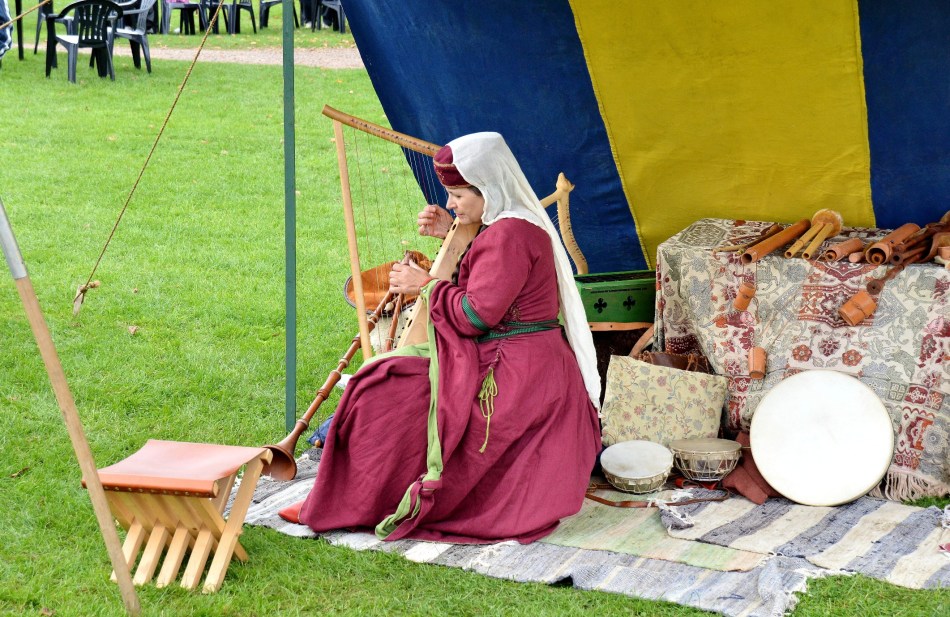 She was very good and produced some appealing airs. 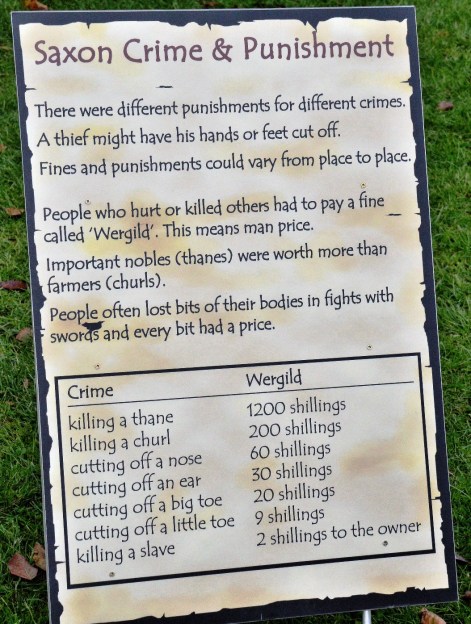 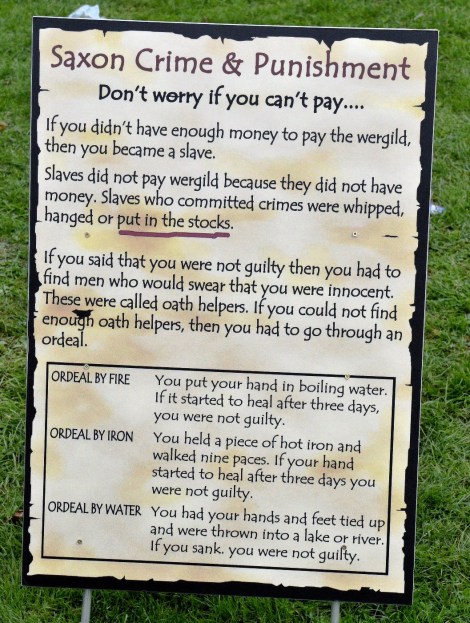 The value of life was accounted very differently then.  A slaves life being worth less than a toe of any other person. 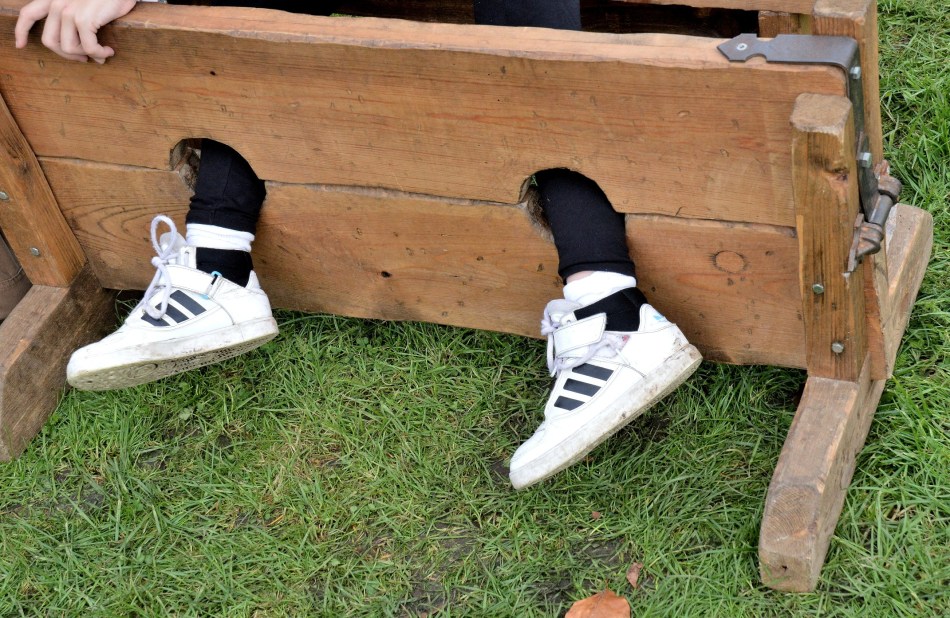 On the other hand they had some sophisticated shoe marketing techniques. 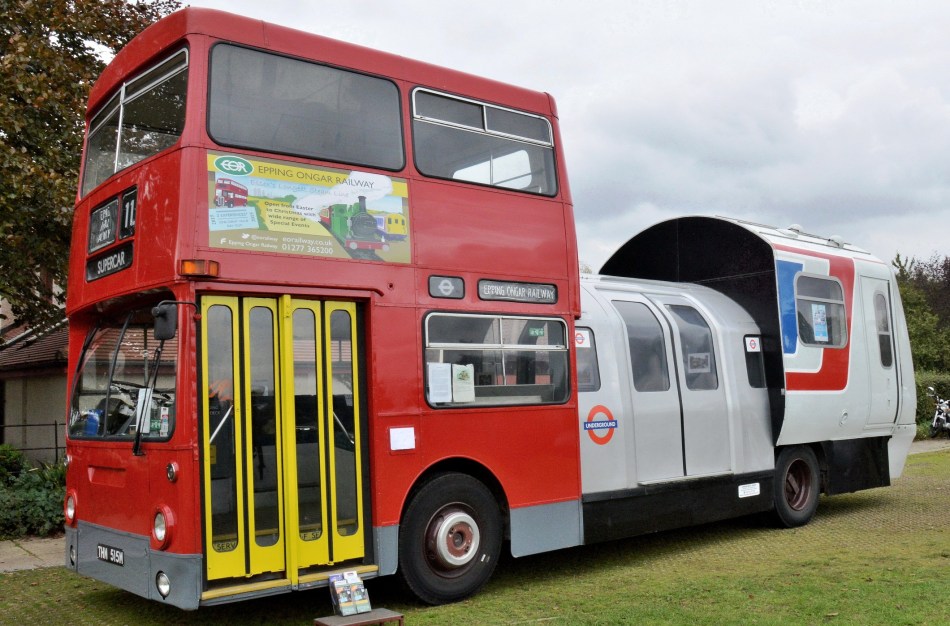 What did the Normans ever do for us ? 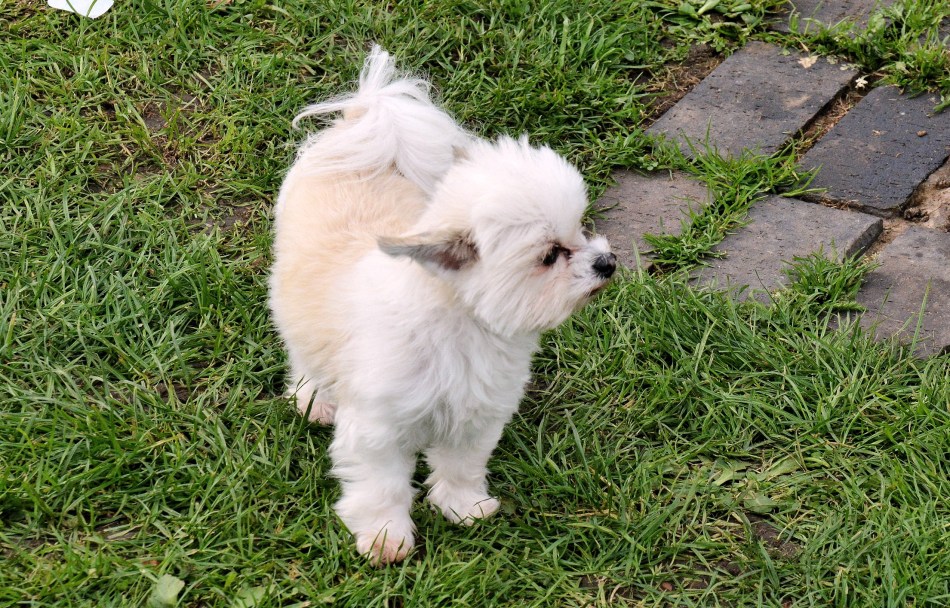 “Falcons, who said falcons, I’ll give them food poisoning”. The falconry display includes a Peregrine Falcon and is here 🙂

This entry was posted on October 18, 2015 by Graham in Hats. It was filed under History, North London, Photography, Places to Photograph Near London, Places to Visit, Travel, uk and was tagged with abbey, anglo-saxon, king harolds day, morris dancing, Stained Glass, waltham abbey church.