Victoria and Albert Museum of Childhood: Ancient and Modern and Clangers 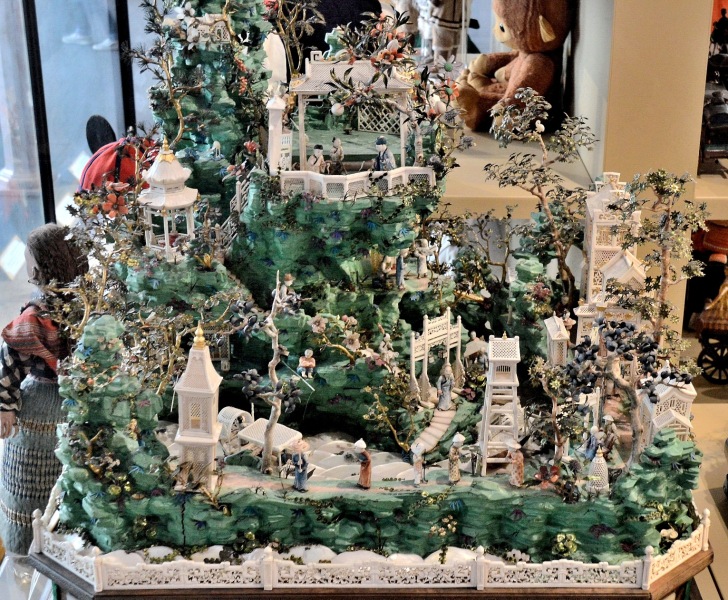 22 pics.  These Chinese Rock Gardens were gifts from the Chia Ch’ing Emperor of China (1796-1820) to the French Empress Josephine, wife of Napoleon Bonaparte.  It is said that the ship carrying these gifts was captured by an English warship.  The English offer to return the rock gardens to the French, after the 1802 Treaty of Amiens, was declined.

It is recorded that gardens arrived at the East India Company’s Museum in 1809 and passed to the South Kensington Museum (now the Victoria and Albert Museum) in 1880 and now displayed at the V & A Museum of Childhood.

They are in remarkably good condition and worth looking at the detail (click on the image and then again to magnify). 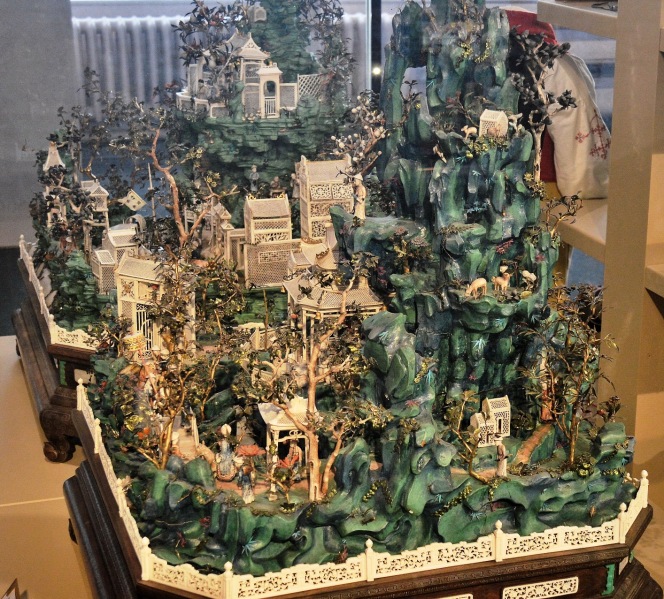 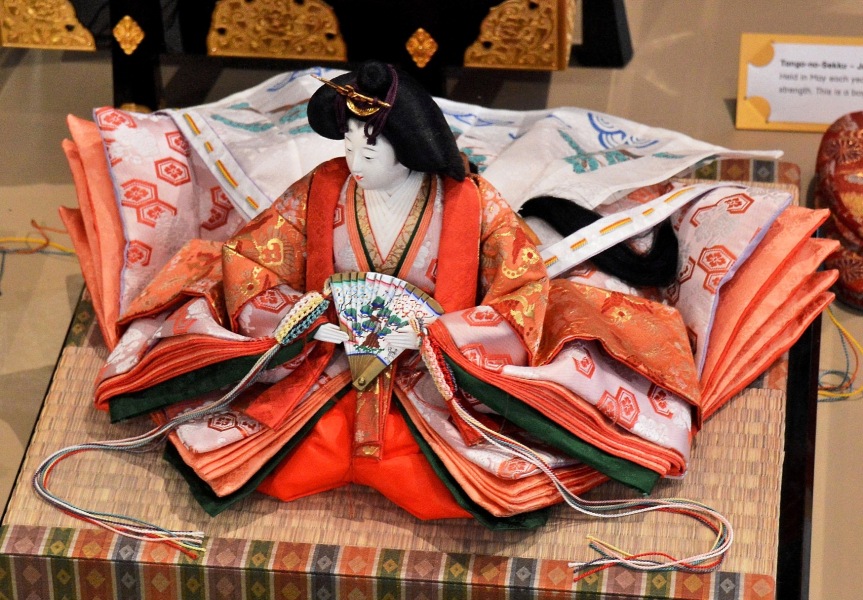 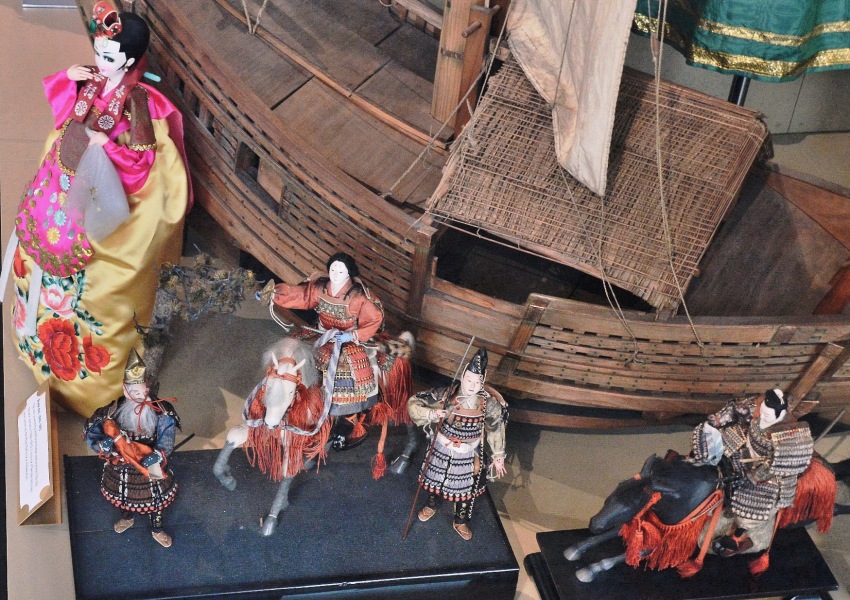 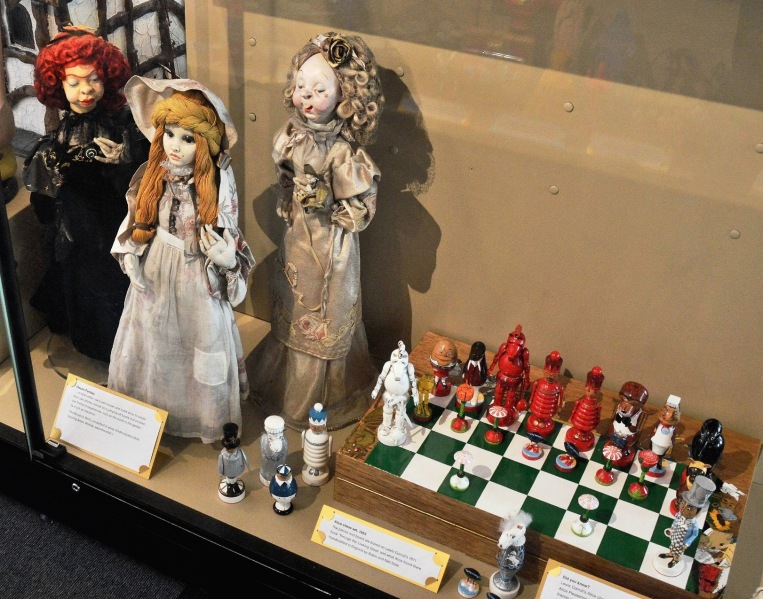 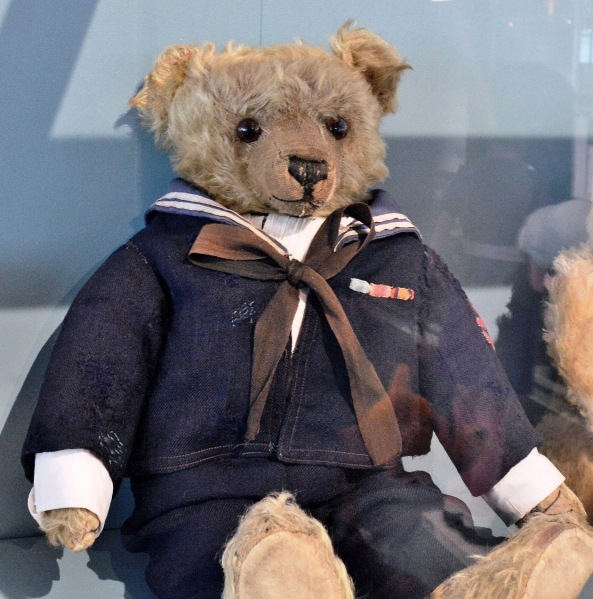 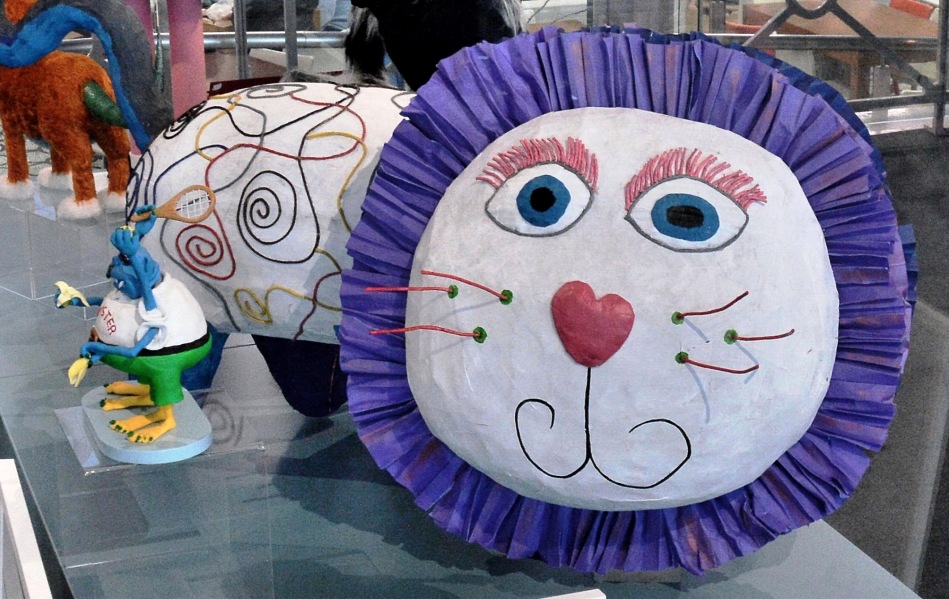 And, the singing mice. 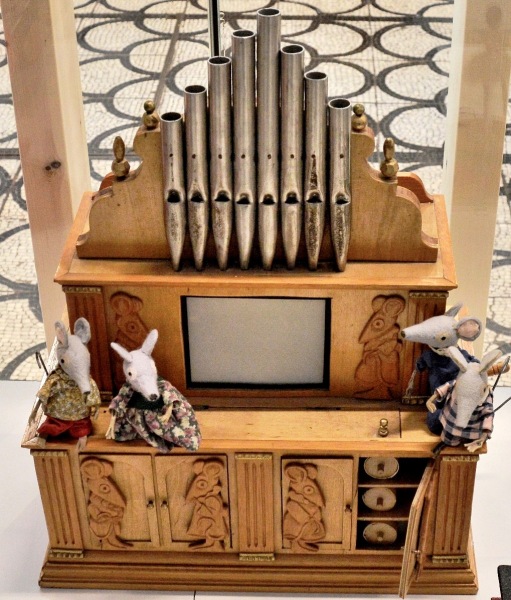 The mice liked to sing so much that they would not work otherwise, not nohow. 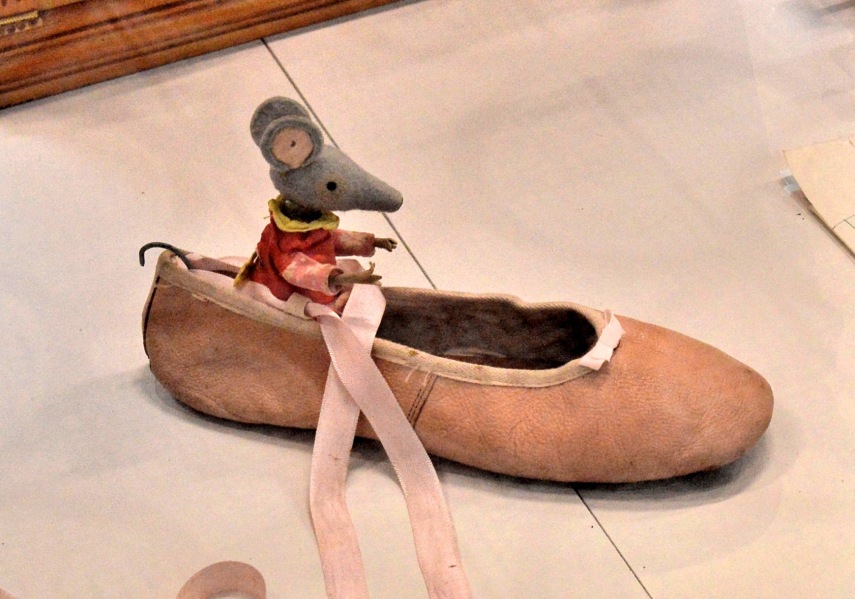 They also like to play tricks on Professor Yaffle. 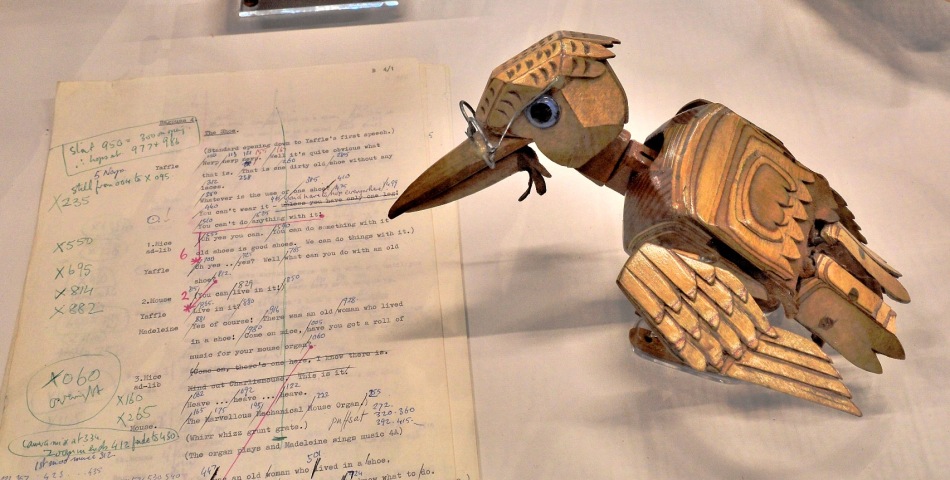 The Clangers live on their own small planet, communicate in mellifluous whistles and eat blue string pudding. 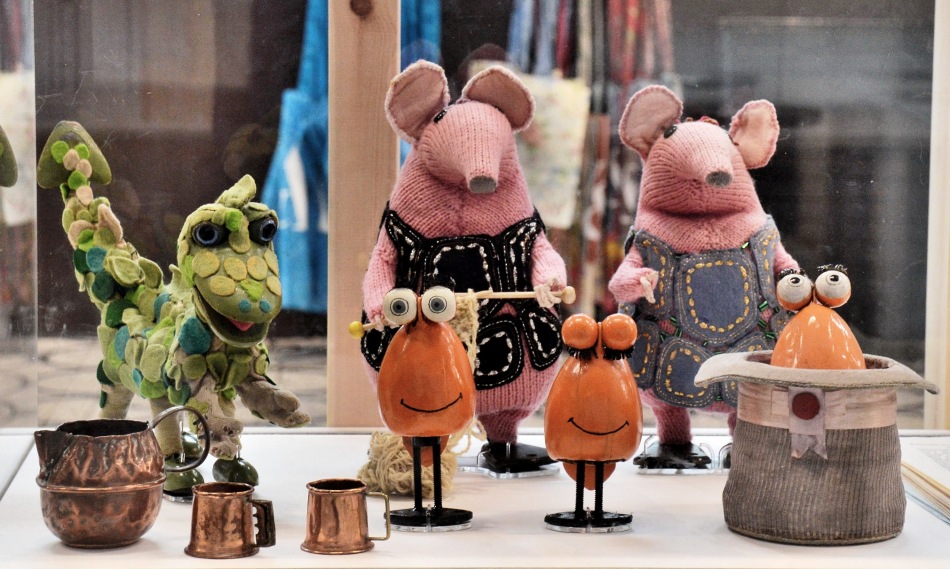 They also like soup from the soup wells tended by the friendly Soup Dragon.

There are many characters in the Clangers, these are just a few.

A fuller understanding of British consanguineous eccentricity (i.e. as mad as knitting fog) might be obtained from taking a look at Bagpus, Clangers, Portland Bill, Dangermouse, Magic Roundabout (original version) and Shaun the Sheep (especially) on YouTube . 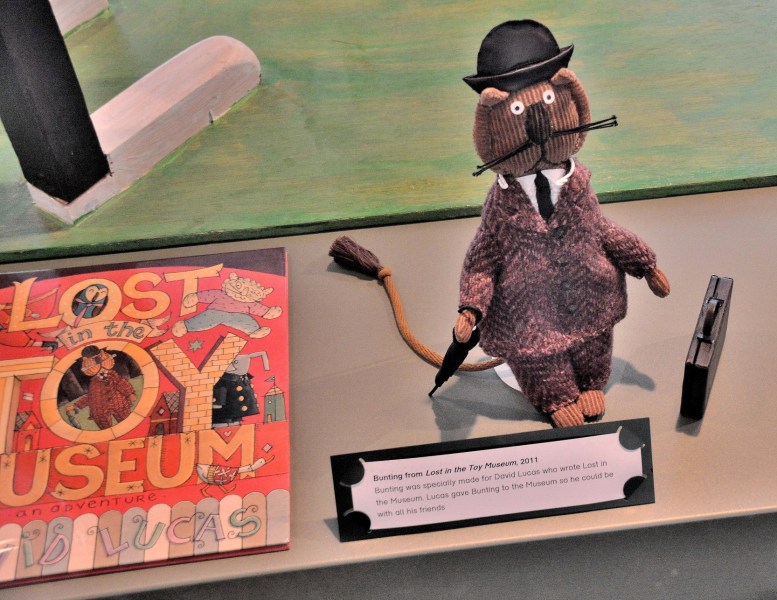 So, it’s goodnight from him, 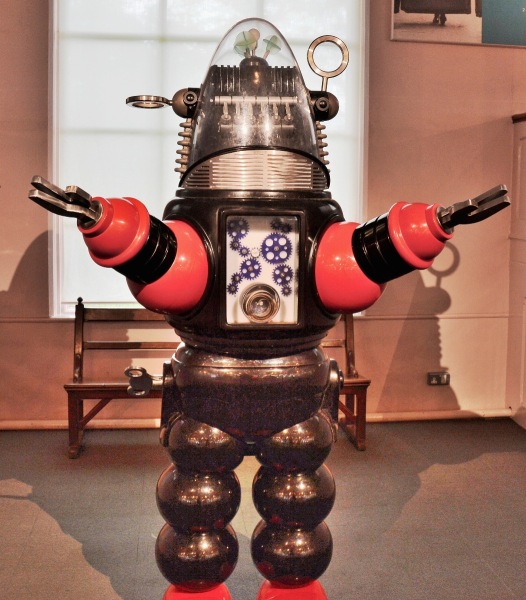 ..and it’s goodnight from ‘im.