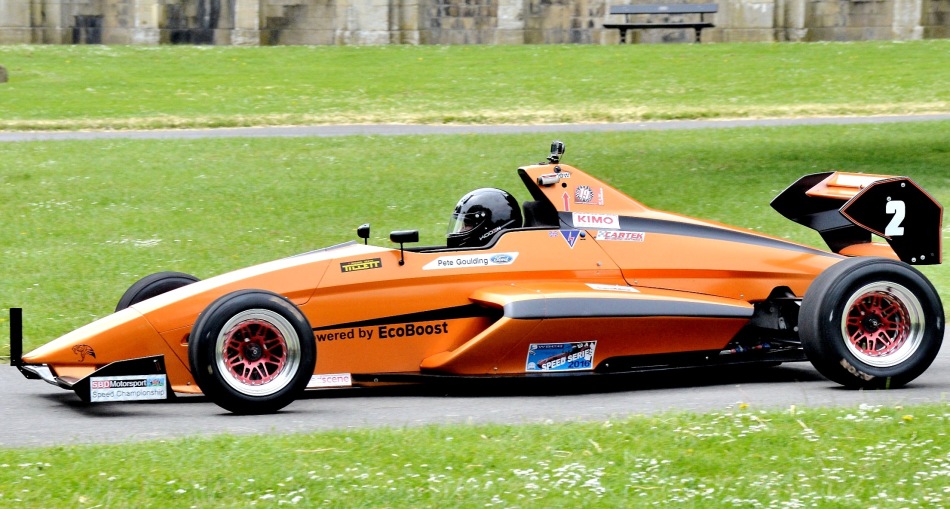 Crystal Palace is one of the oldest racing tracks in the world and the first place from which live televised motor-racing was ever broadcast. The race website ⇒.

Crystal Palace was once the site of the Great Exhibition (1851) and remained standing until 1936 – history ⇒.

A fast shutter speed means that the cars look strangely motionless but in fact were whizzing along. You can add your own racing car sounds for realism. 🙂 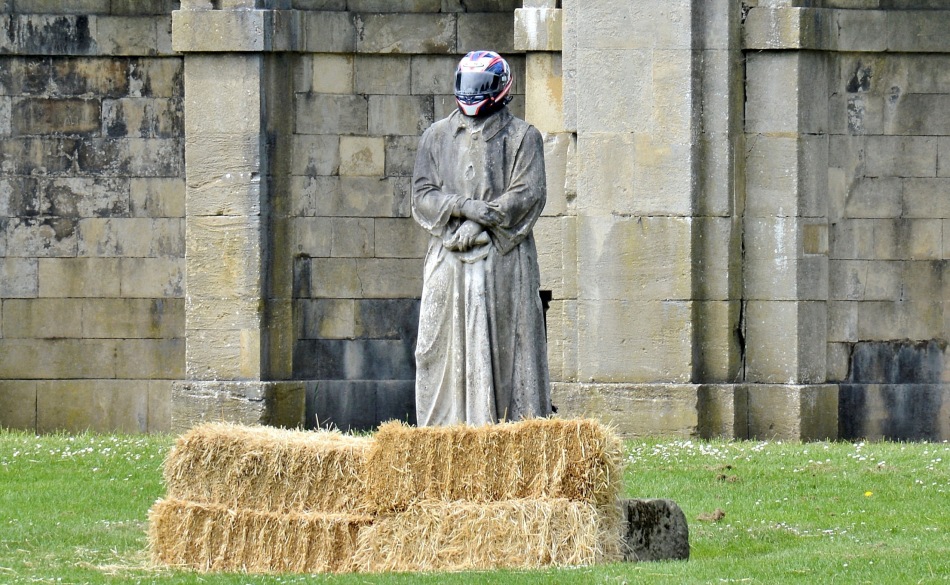 Except for ‘im ⇑, who was strangely enigmatic. 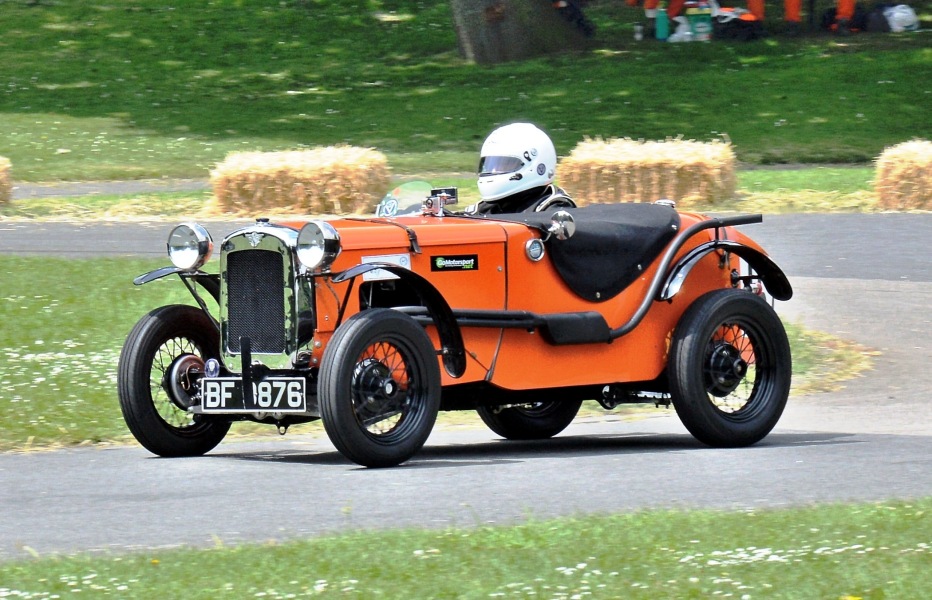 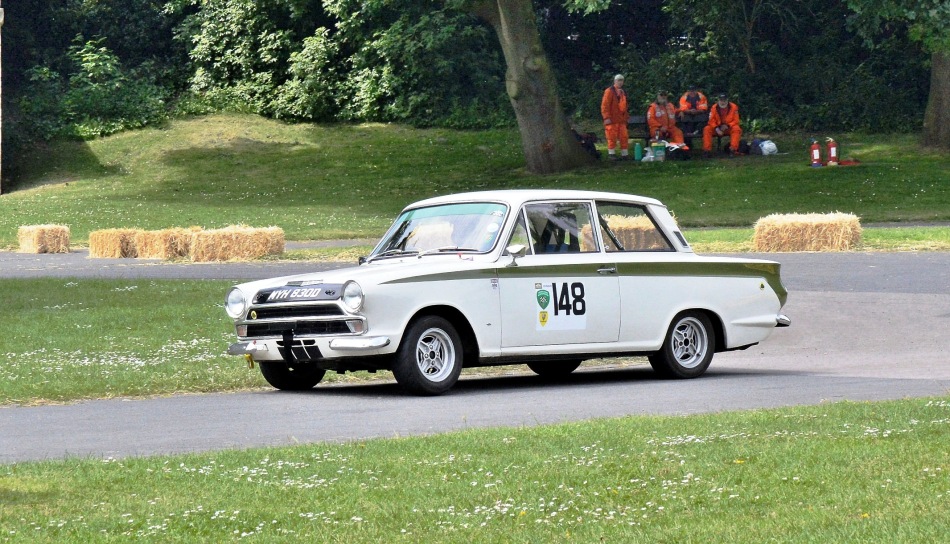 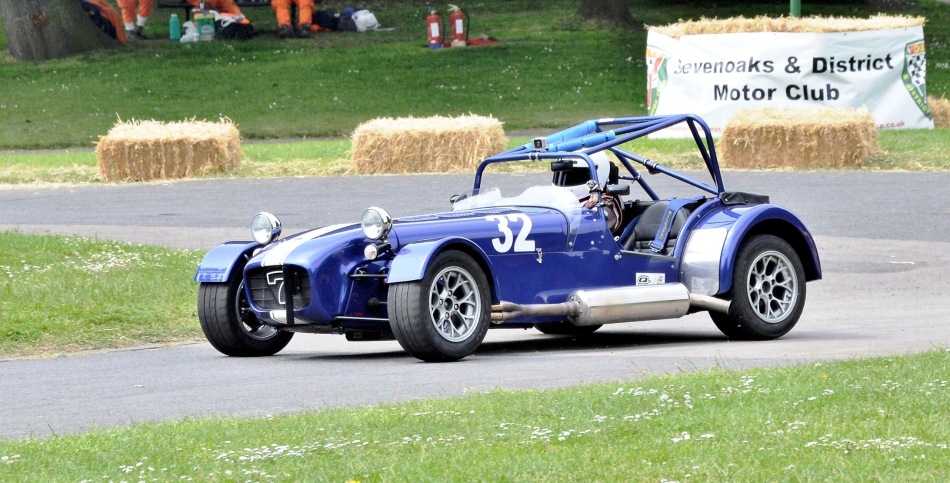 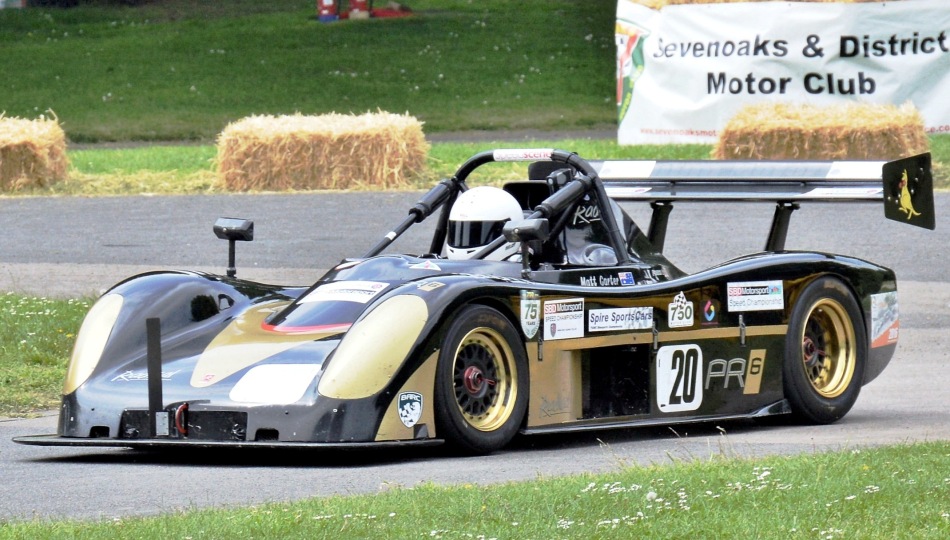