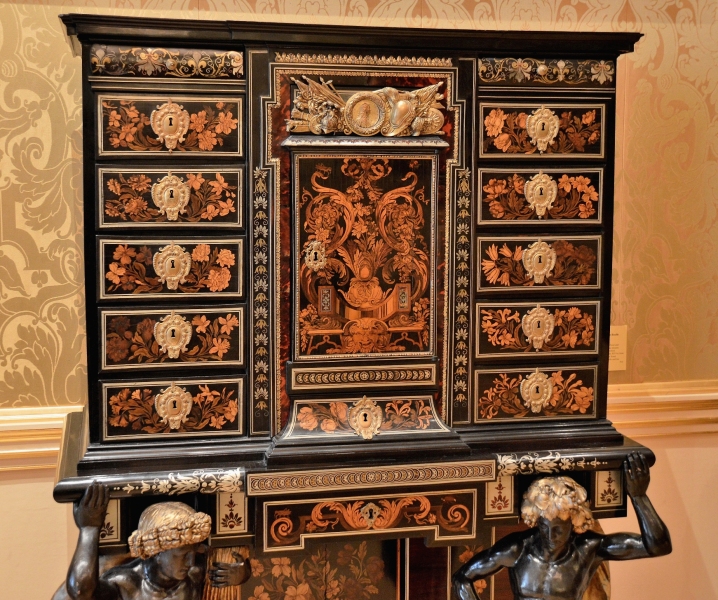 20 pics.  Some of the items from the extraordinary Wallace Collection.  Displayed at Hertford House in the heart of London (see Google maps), the collection was bequeathed to the nation by Lady Wallace in 1897 and is free to enter. As well as the sample items below, the collection also includes an extensive armoury and a number of beautiful gold, silver and glass ornaments.  And, here is the The Wallace Collection Website.

To view the amazing craftsmanship in more details, please click on an image and then again to magnify,  Enjoy :-). 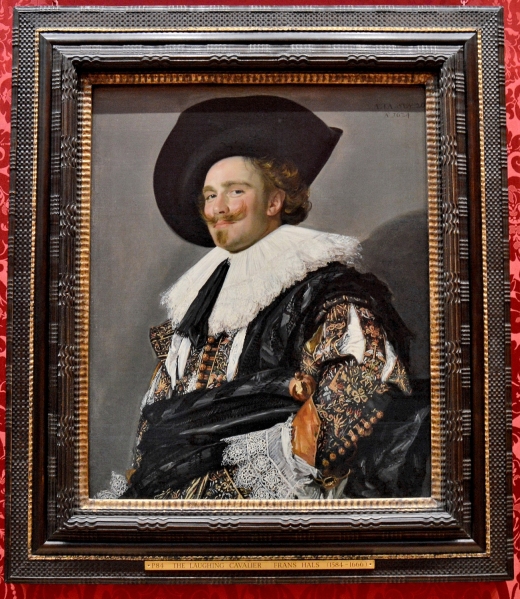 The Laughing Cavalier by Frans Hals.  Famous for his broad hat  😀 .

Rebecca and Sir Brian de Bois-Guilbert by Léon Cogniet.  A little enhanced to compensate for the fading effect of age.

At the siege of the castle of Torquilstone the beautiful Rebecca, daughter of Isaac the Jew, is abducted by the Norman Templar, Sir Brian de Bois-Guilbert (he’s the one with the templar cross on his tunic). Ulrica, an old Saxon woman who had set fire to the castle, exalts in her vengeful fury at the top of the distant tower. 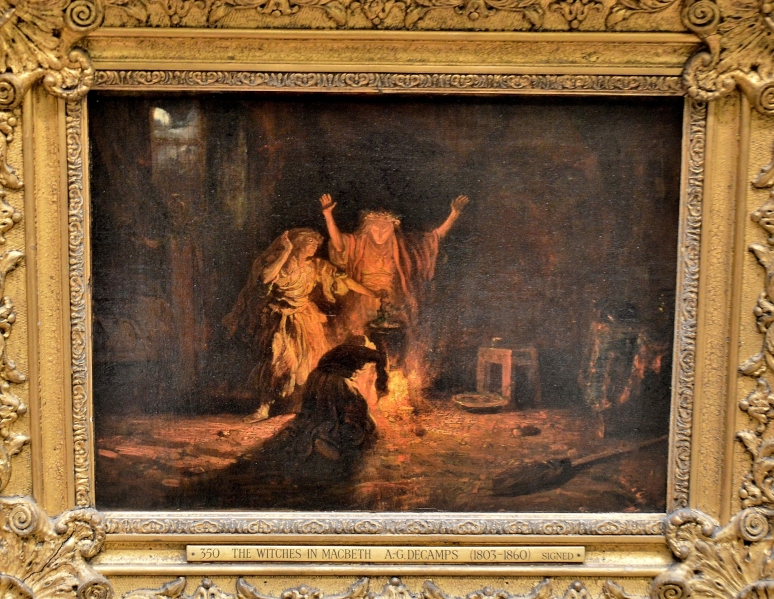 The Witches in Macbeth by Alexandre-Gabriel Decamps. 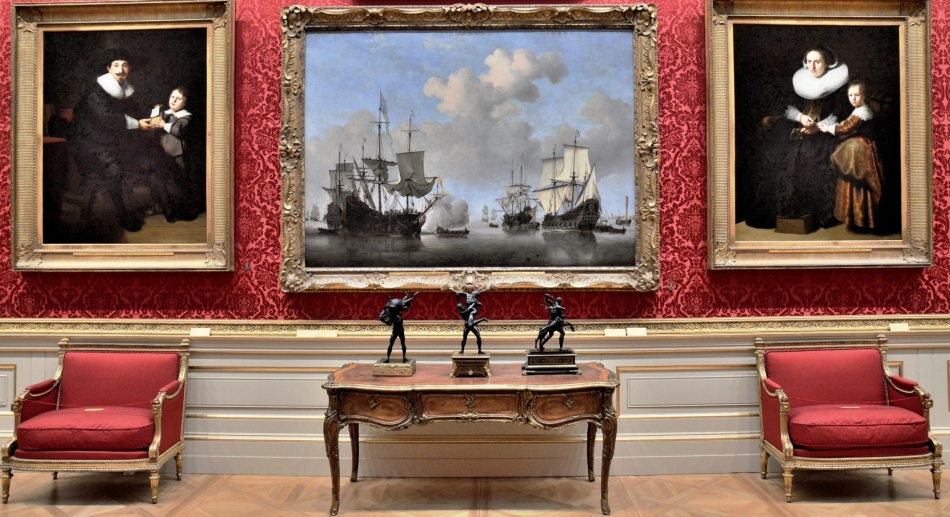 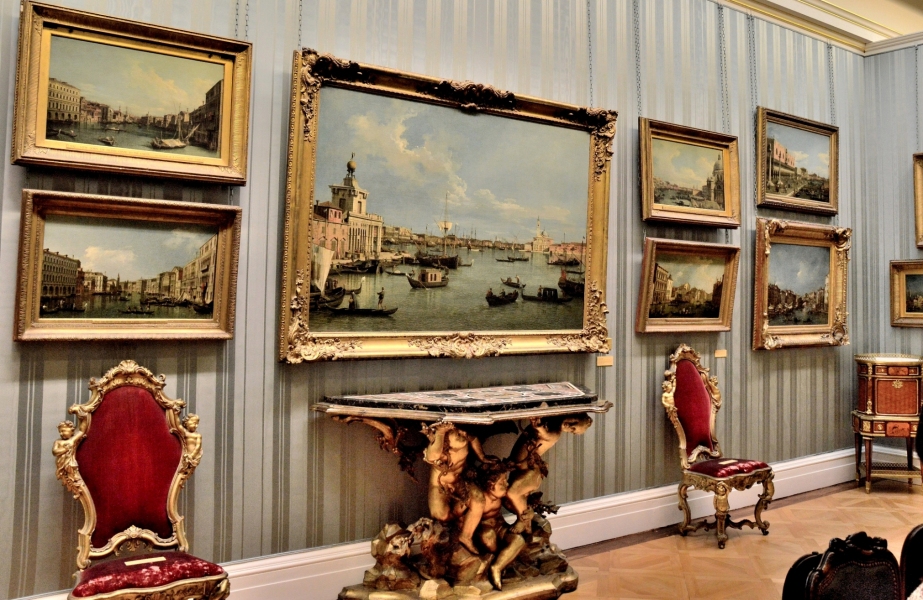 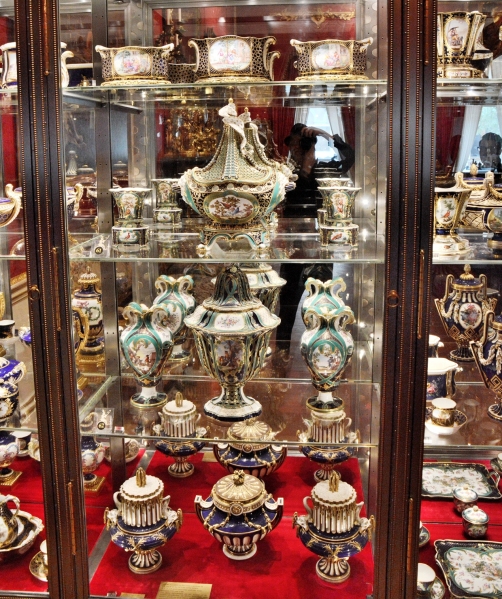 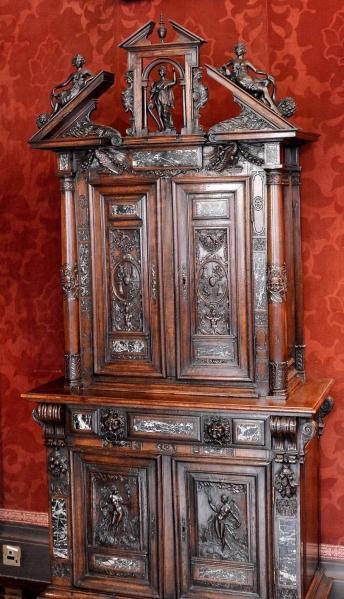 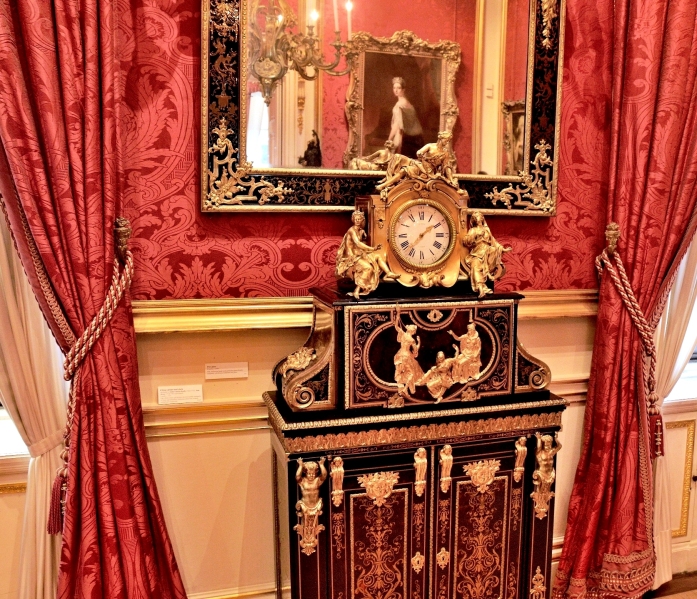 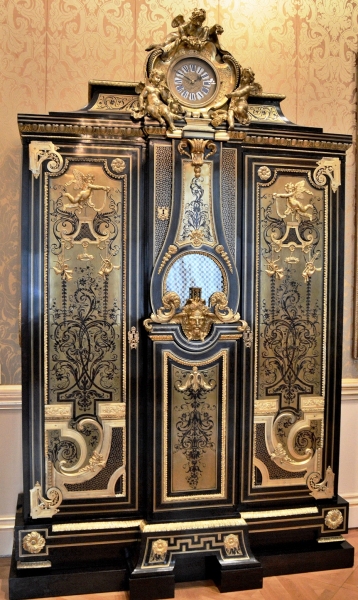